Since we last talked I’ve taken two Build the Bridges journeys. The first was the weekend of November 16. It was an event called Encuentro in Nogales, AZ and Mexico, co-hosted by SoA Watch and Veterans for Peace. Its intention was on raising awareness in our country about being human beings towards immigrants. I played the Build the Bridges song in the parade which crossed the border into Mexico to a stage where many speakers and musicians played. One loudspeaker pointed through the bars to the US side where there was a wireless microphone so the music was able to cross the border in both directions without any documentation. While in Mexico, I attended a workshop facilitated by Unified US deported Veterans Resource Center

They told me that they would be serving food to caravan migrants at the border on Thanksgiving day and I was invited to join them. So I hurried back to Prescott to get my van ready for our trip to Tijuana and I missed an opportunity to play Build the Bridges on the stage with Meg Bohrman and Emma’s Revolution. This picture was taken by Thatcher Bohrman from the US side.

I drove through the night of Thanksgiving Eve to the Tijuana border, hauled a huge suitcase filled with musical instruments (many of which were donated by you) across the border, and then went to get some dental work done. In the cab on my way back to border, the driver was trying to explain why she was going in another direction. While my ego was getting boosted by me knowing more Spanish than her English, I finally got that the border was closed and it was too crazy there and she was taking me to another crossing ten miles away. I decide not to fight it figuring I could come back the next day.

Well, the next day turned into next week after me and David Sorensen played a couple of gigs in LA including a Farmers Market where Elizabeth Newman of Family Village who I’ve talked about from our Tijuana adventures last July, was helping kids draw more “Nuestra Familia es Tu Familia” cards which we brought down.

This time we brought two big suitcases full of musical instruments to the Unified US deported Veterans Resource Center. But they told us that we wouldn’t be able to get into the Sports Arena where the caravan migrants were being held. Instead they took us to Enclave Caracol, a community center we had been to last July. The place was packed full of migrants from Honduras, Guatemala and elsewhere, spilling into the street. We put all of our instruments out in a circle and watched the energy rise as we jammed out until nighttime. Then we left most of the instruments and headed back to the border.

The Build the Bridges video is taking off. This is a montage of a bunch of clips taken in Prescott, California and Tijuana in English, Spanish and Russian. Hebrew and Arabic versions arein the works. This video will just keep growing as we add more clips. It includes chords and lyrics if you want to sing along and make your own clip that we might add. You can see what we got so far here.

This is the beauty that took me straight to Tijuana, to Los Angeles, and back to Prescott. 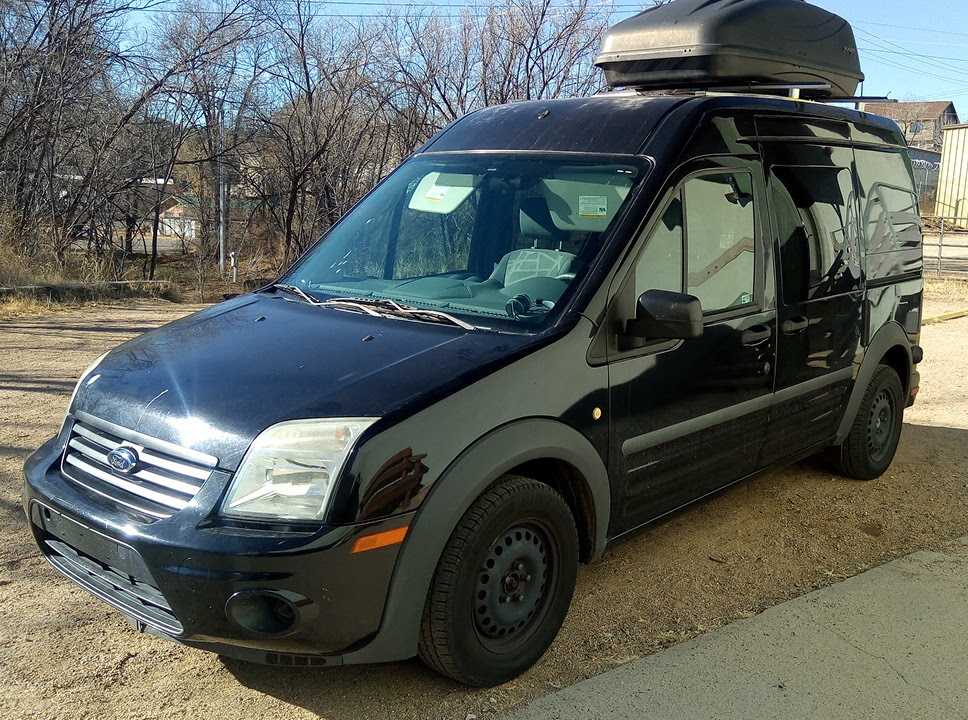